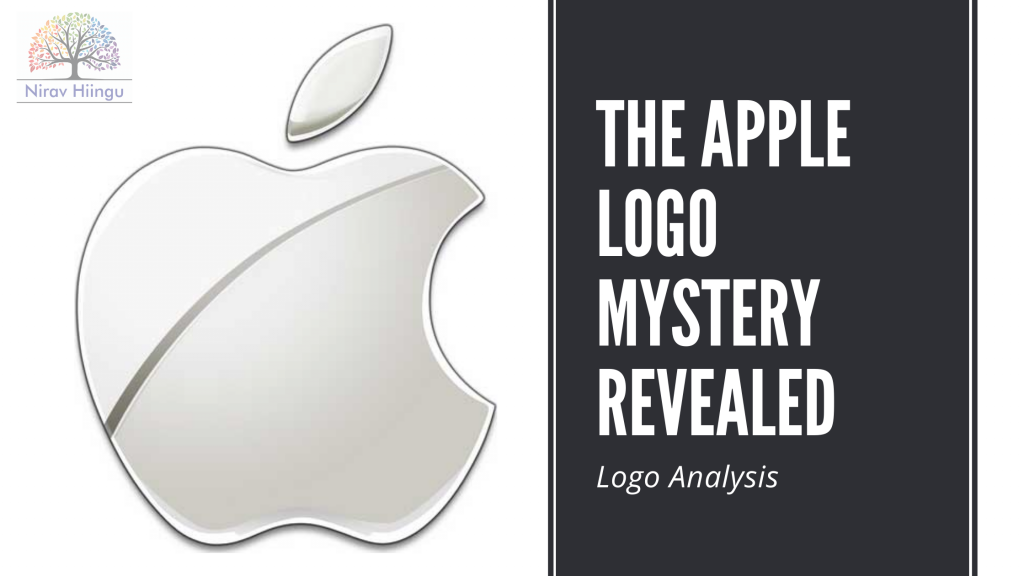 It is considered one of the Big Four tech companies along with Amazon, Google, and Facebook.

The First Apple Logo was created by Ronald Wayne, in the year 1976 which consists of image of Newton sit down beneath tree, depicts Law of Gravity which was discovered by Great Sir Issac Newton.

We can also see in the Logo frame, the Poetry written as “A mind forever voyaging through strange seas of thought” but later the Founder Steve Job does not like this Apple logo and consider to replace it with new one. 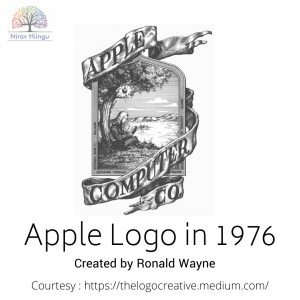 Hence, he appointed Mr.Rob Janoff who re-created today’s classic logo of bitten which is rainbow stripe apple created with a simple illustration from nature.

However this logo of Apple keep on re-inventing since 1977 to present times. I have attached all those logo which has invented and re-structured by Apple Inc. 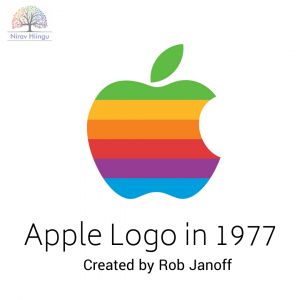 In Today’s Blog, we will discuss in detail about the current logo of Apple INC. let drive in Logo Analysis.

Apple.inc. The logo resembles an apple fruit cut on the right part. It shows the sharpness of the technology. Also that it is not in the range of the common man. 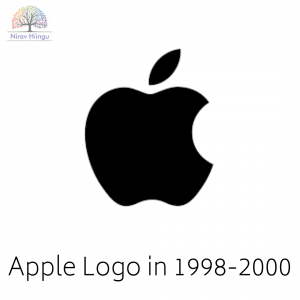 The curved shape at the bottom of the logo shows the hidden factor of the top.

The profit of the company, internal data and statistics will be retained by the senior management only.

Even the vendor, supplier, the internal customer and the employee are unable to judge the next time of the executive in the upcoming quarter. 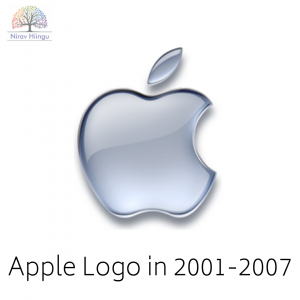 Apple INC black colour  in apple logo aims at the deepest desire to always hold its position as a premium service provider into the mobile and Consumers segment, already seen in the last few decades.

The colour black in apple logo is also a colour of absorption and which shows the company would require every latest technology and trend available in the market.

There is a possibility that the company will acquire small Rival companies under the umbrella of Apple Inc. 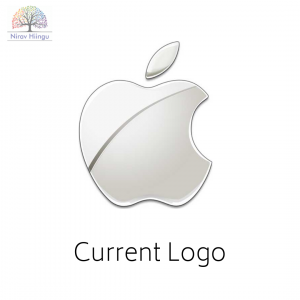 The leaf Symbol at the top of the Apple Logo:

Remble the sharpness and a good marketing strategy E and negotiate with vendors and suppliers of the company. Apple would be excellent in marketing in the present with the distributorship and Chain supply management. 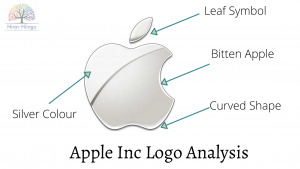 The profit ratio of chain supply and distributor would be enough to hold market presence and earn profitable business in a consumer product.

Conclusion: An overall image and Apple Logo of this company is to let everyone grow together and make the world a beautiful place to live.