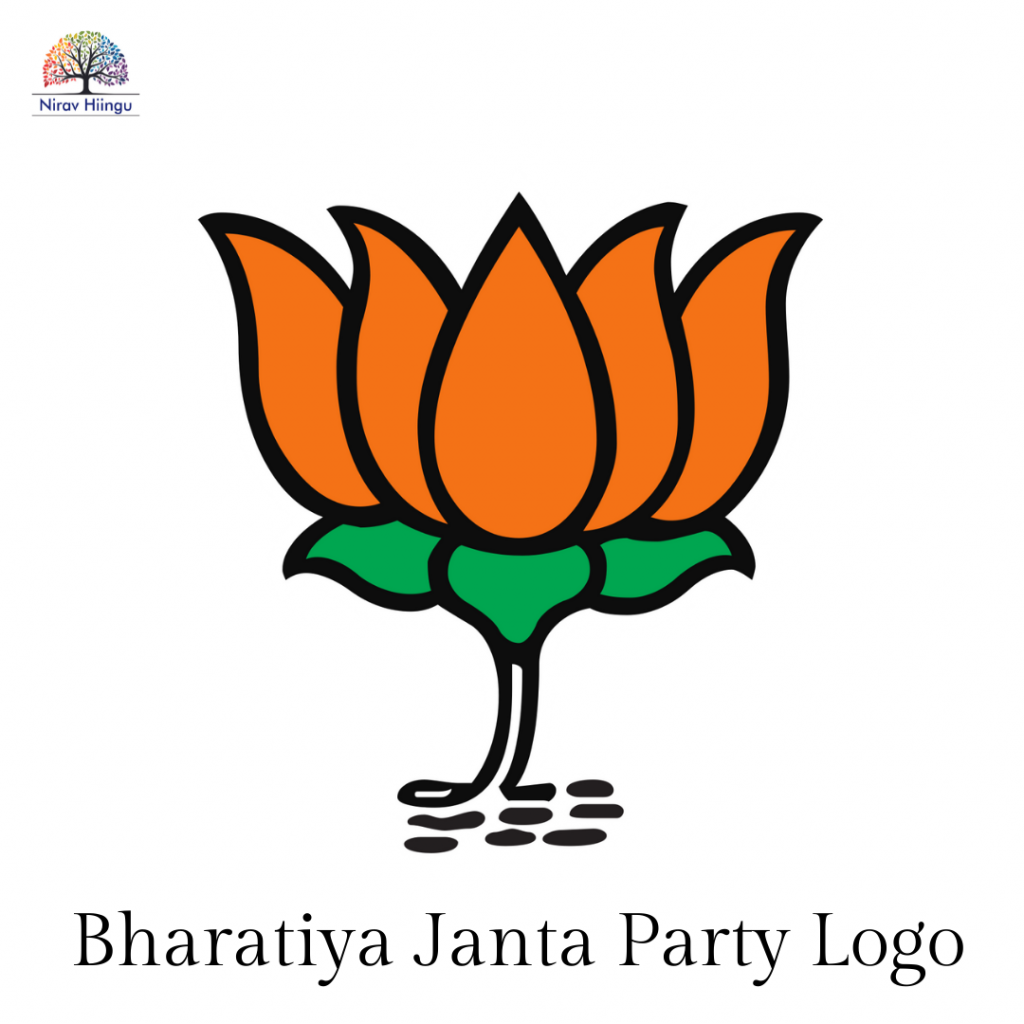 BJP is one of the two major parties in India alongside India’s Indian National Congress.

BJP has served as the main political party and is in power in India since 2014. Being a right-wing political party, it’s policies have always reflected Hindu nationalist positions.

Today I will analyse the  BJP Logo, wherein I will pinpoint the Pros and Cons of the largest political party of india. 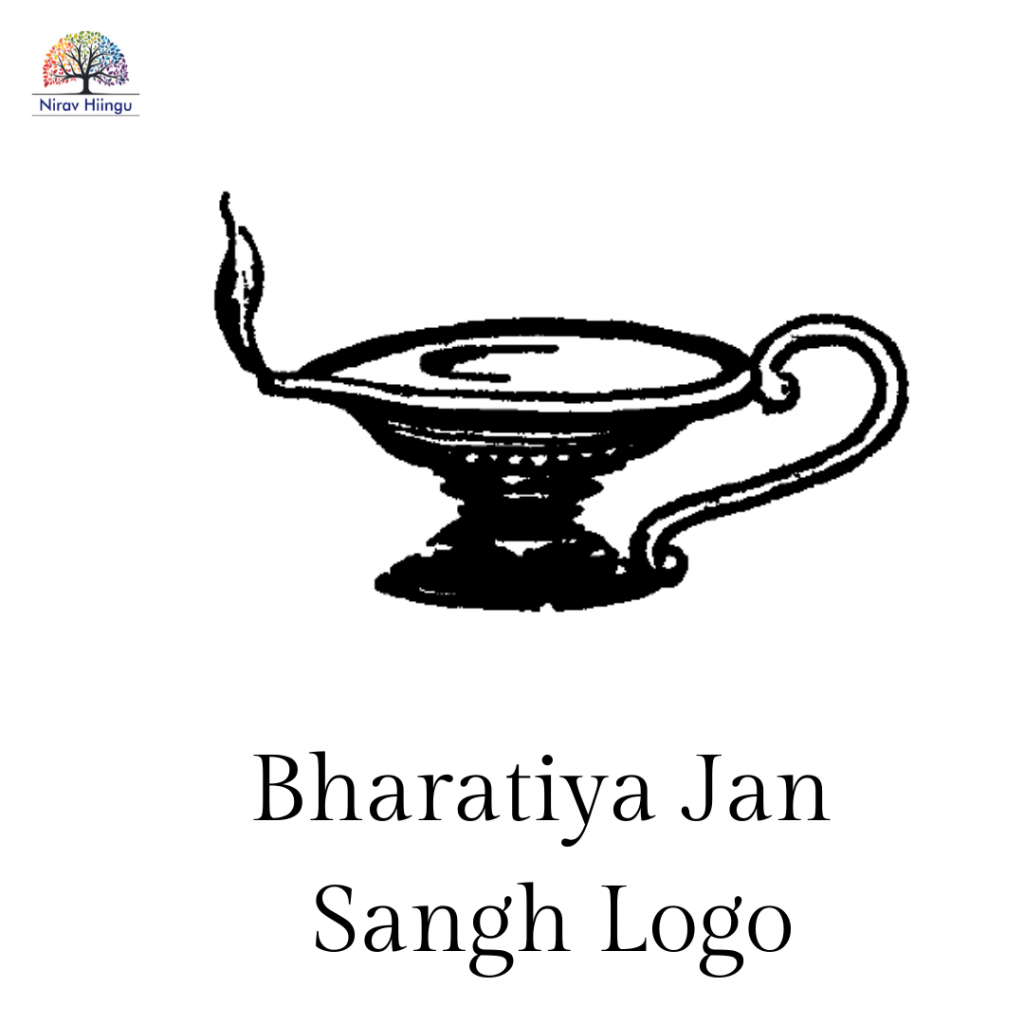 After the State of Emergency in 1977 by Former Prime Minister Mrs.Indira Gandhi, the Bharatiya Sangh Part merged with another political party to defeat their rival Congress Party known as INC (Indian National Congress).

Later this party was known as Janta Party.

But in 1980 this party was dissolved by the senior party leaders to form the new political party with new name as “Bhartiya Janta Party”, known better now as BJP. 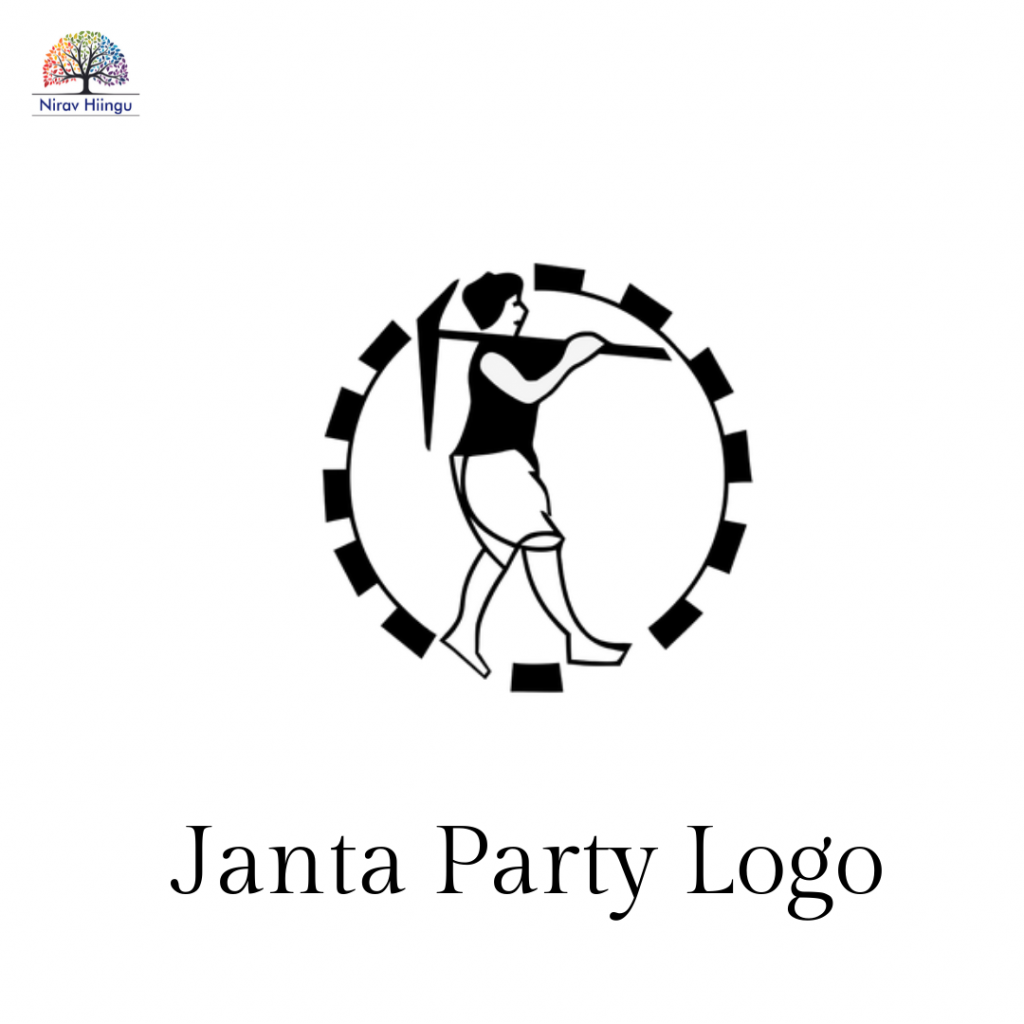 BJP, also known as Janta Party was ideally formed in 1951.

After the State of Emergency in 1977 by Former Prime Minister Mrs.Indira Gandhi, the Bharatiya Sangh Part merged with another political party to defeat their rival Congress Party known as INC (Indian National Congress).

The Image of the party is the Lotus flower which is known as a King of the flower and it is also considered as an auspicious and pious flower in Hindu Religion.

The flower itself says the party will always like to stick to its old customs and values.Hence we can see the party is having more of the ancient hindu ideology and organisational links to the much older RSS also known as  Rashtriya SwayamSevak Sangh.

The leaf/leaves in the logo depict the strong base as the leader always shows the strong foundation along with calm and cool nature of the Co-Founders of the organization.

These leaves also show the softness and caring nature of the management. Since green is the colour of heart chakra signifying serenity and clarity.

The short stem in the logo shows the company is building its foundation on strong fundamentals as it is touching the ground in the mud. The party will remain grounded.

Mud in the BJP Logo

The mud means earth element which shows the person/organization has its root in the past and they firmly believe in sticking to the ancient philosophy of nation and respect the customs and traditions of the motherland.

This mud also shows the grounding and humbleness of the team.

The Mud (earth) element shows stability and strong ethos. Hence, this political organization party will stick to the principles, therefore we can see that the Bharatiya Janata Party never gives importance to dynasty structure, unlike Congress Party.

Orange Colours in the BJP Logo

As we all know, Orange is a major colour in their PR, Ads and Campaigns like Manifesto, Brochures and other marketing campaigns.

This colour Orange depicts Purity and divinity and it is also the colour of sacrifice (tyag). Hence in Hinduism the hindu monk always wears saffron robes while entering Sanyas Ashram (Monk-hood).

Hence, in Colour Therapy it is known as colour of excitement, enthusiasm, and also warmth colour.

Orange is the colour of devotion,oneness, purity and its carry aesthetic sense. 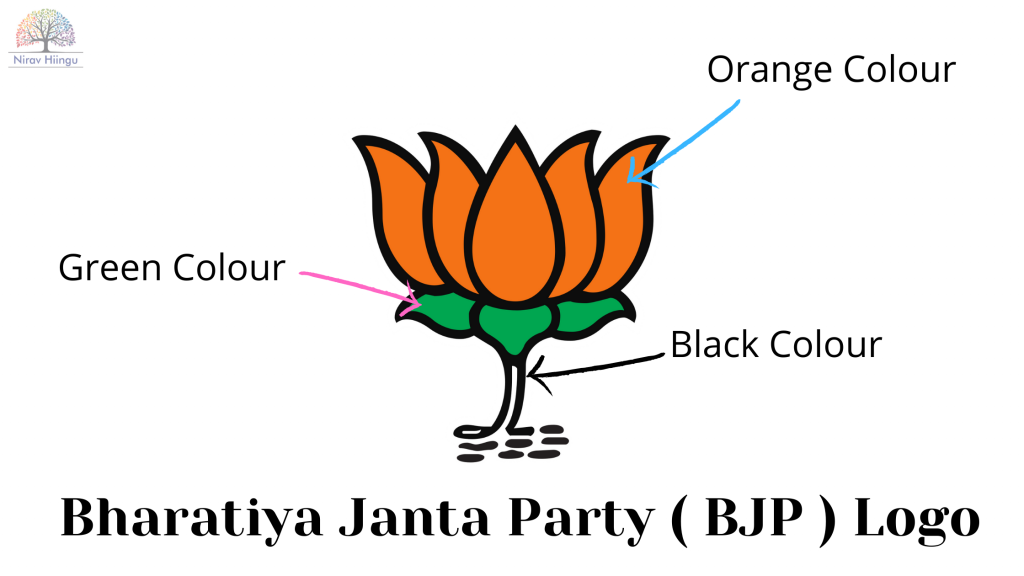 Green Colours in the BJP Logo

Green is the colour of expansion and intelligent, logical thinking and growth. Thus, the organization will take each and every step (decision) based on logics, stats and in-depth research.

This is also the colour of relaxation and symbol of fertility hence the company will keep engaging themselves in the activity wherein the team will keep growing multifolds.

Black Colour of Stem in Logo

Black is the said colour of sophistication and it reveals the high lifestyle and luxury. The Stem in the logo shows the building structure which is lean in shape and size and shows the organization will stick to its old values and won’t compromise on the quality and wrong path.

Overall, this is a good brand logo which has a mixture of tradition and modern features which are required to take the organization to the next level and help the party to grow multifolds.

Let me know, how did you find this Logo -analysis of the BJP party?